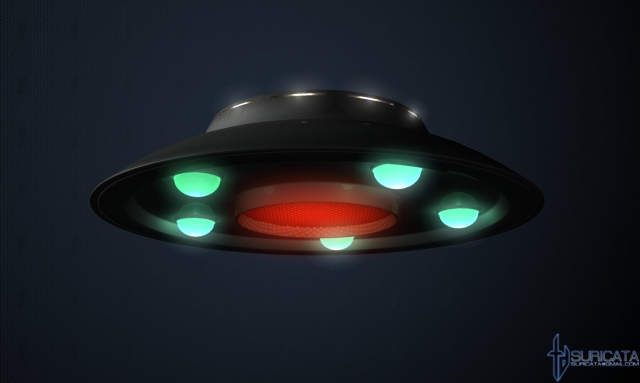 I’m just about to pack up my computer ready for the move, but thought I’d just post this little model I made after seeing a referance to ‘The Invaders’ on Doug Drexlers wall on Facebook. The UFO model for the show was actually made by ‘Production Models Shop’ who were the same guys that made the USS Enterprise for the original Star Trek series. I used to watch this show when I was a kid, so it was quite fun making this iconic UFO in 3D!

The Invaders – Alien beings from a dying planet
Their destination : The Earth
Their purpose : To make it their world
David Vincent has seen them – For him it began one lost night on a lonely country road, looking for a short-cut that he never found.
It began with a closed deserted diner …
… and a man too long without sleep to continue his journey.
It began with the landing of a craft from another galaxy
Now, David Vincent knows that the Invaders are here, That they have taken human form.
Somehow he must convince a disbelieving world that the nightmare has already begun.

This entry was posted in Sci-Fi. Bookmark the permalink.

7 Responses to The Invaders